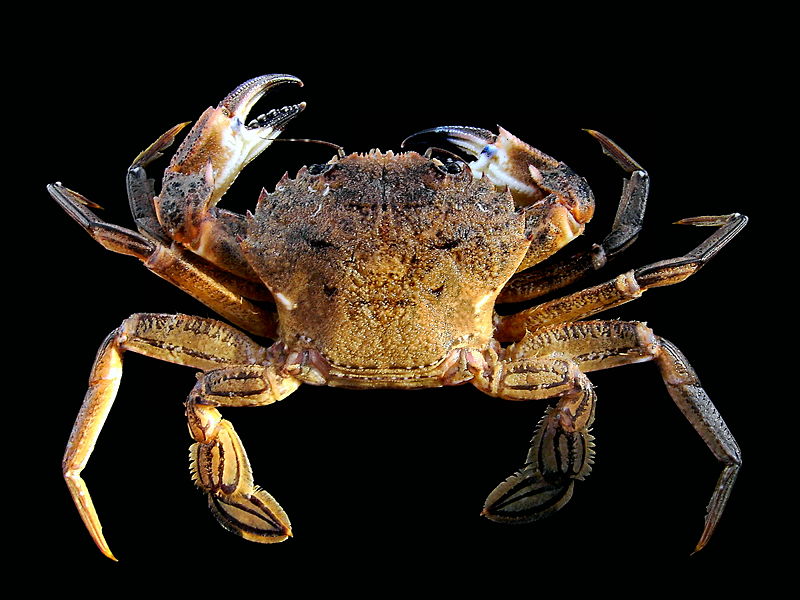 Cancer is one our most feared diseases, so it isn’t surprising that we notice when it is linked to other parts of our lives. And it’s also not surprising that stories which sound plausible, but which may or may not be supported by evidence, or which are misunderstood, become part of our culture. Three such stories are, that we are in an epidemic of cancer, that vitamin C is a useful anti-cancer agent, and that an abortion increases a woman’s risk of later breast cancer.… Read the rest “Three Cancer Myths”