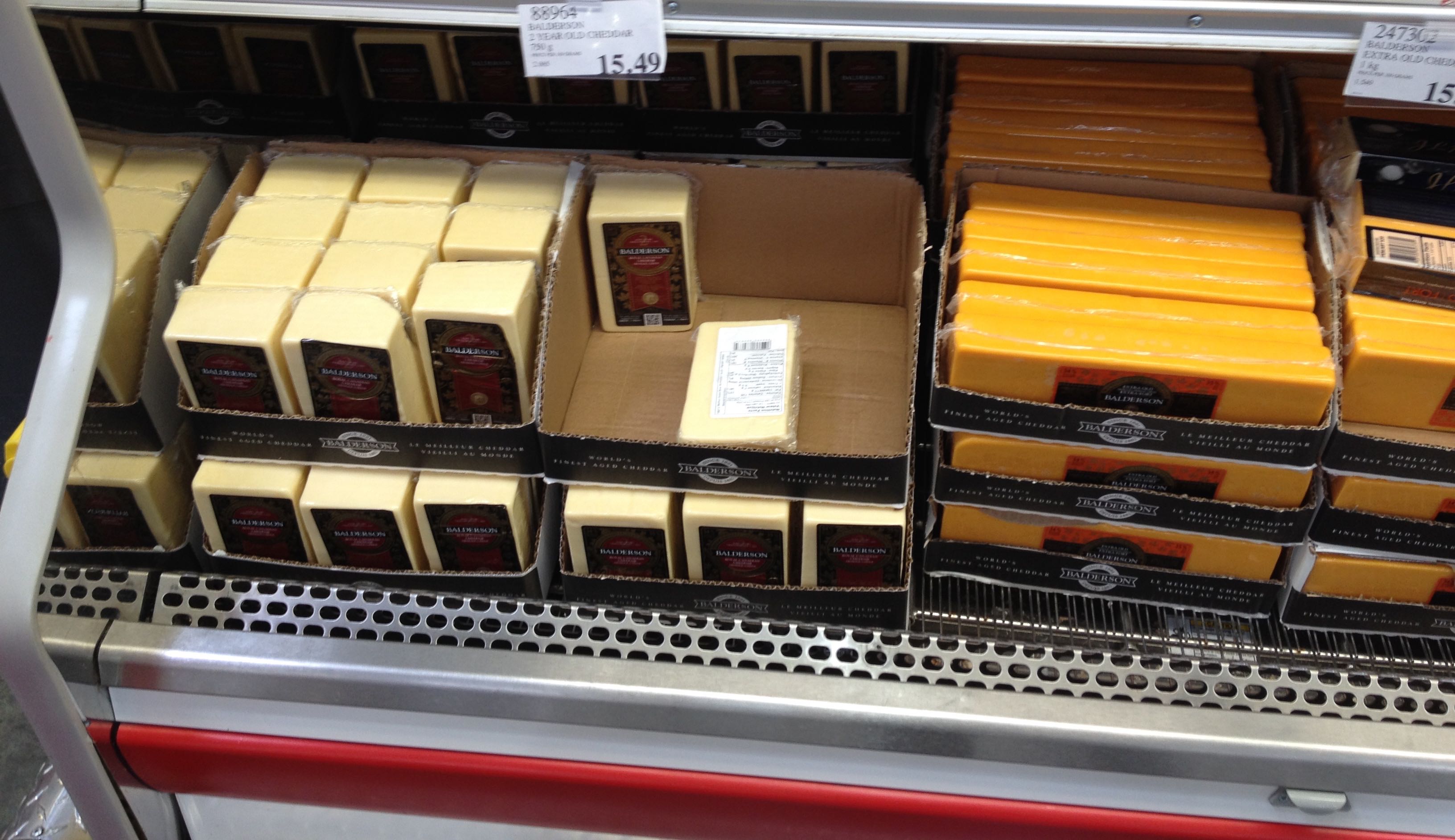 The correlation is striking.… Read the rest “Unexpected link between cheese consumption and lung cancer”