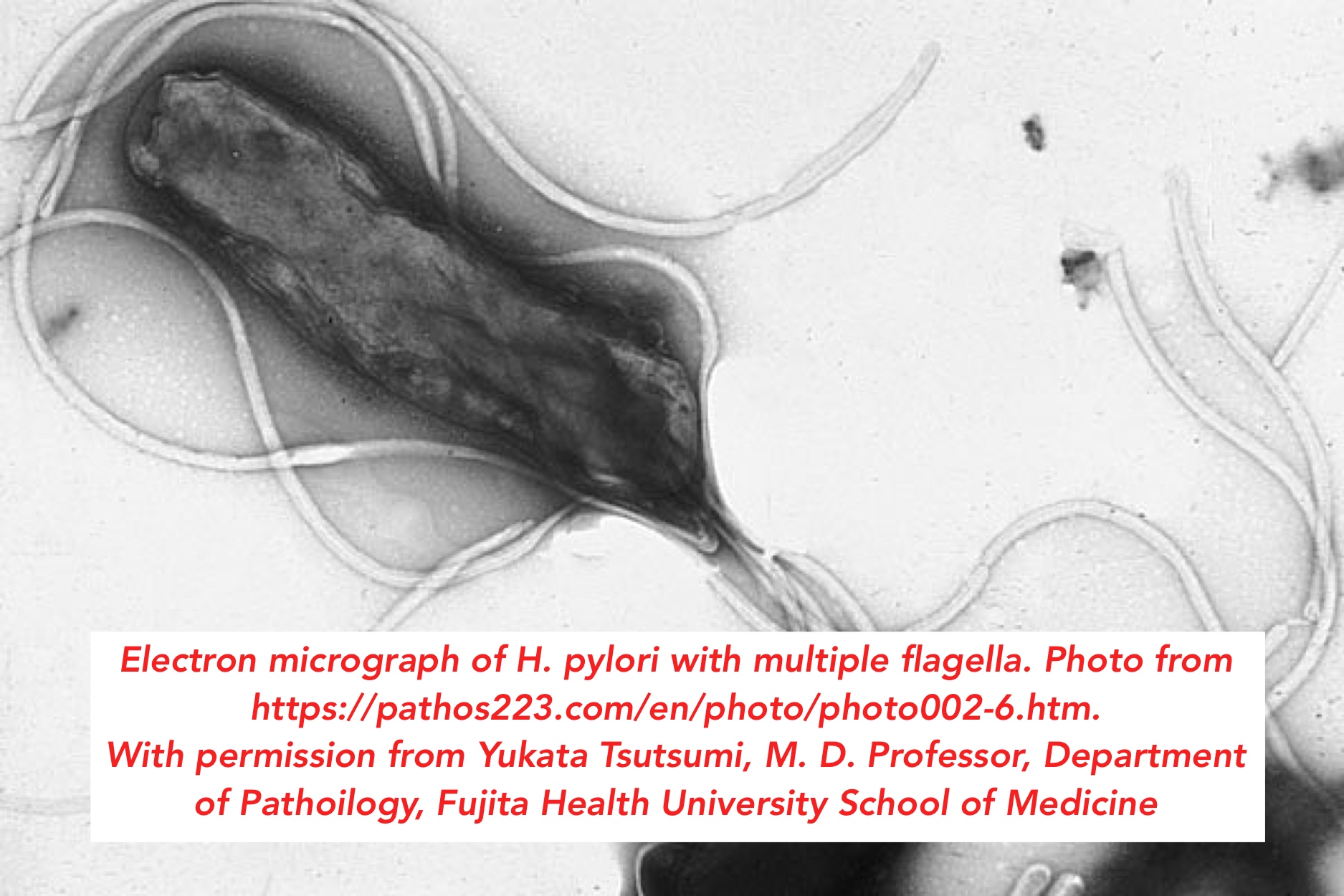 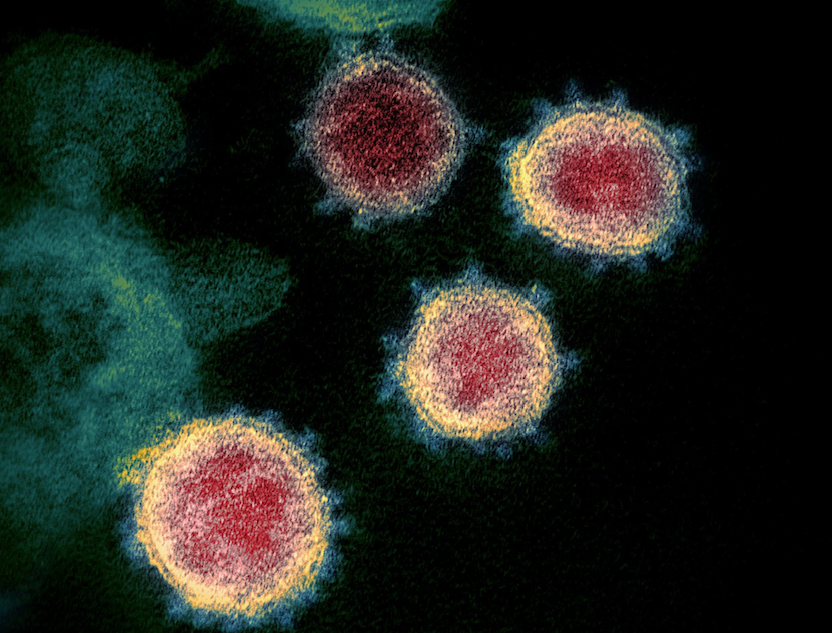 It’s difficult to make predictions, especially about the future. That aphorism has been attributed to a long list of prognosticators, including the legendary wordsmith and NY Yankees catcher, Yogi Berra. Yogi was eminently quotable, including such gems as, “When you come to a fork in the road, take it.” But he wasn’t the first people’s scholar to have that insight into the difficulty of making predictions. It was apparently spoken in the Danish parliament, in 1937 or 1938, in Danish.… Read the rest “The future of coronavirus – updated” 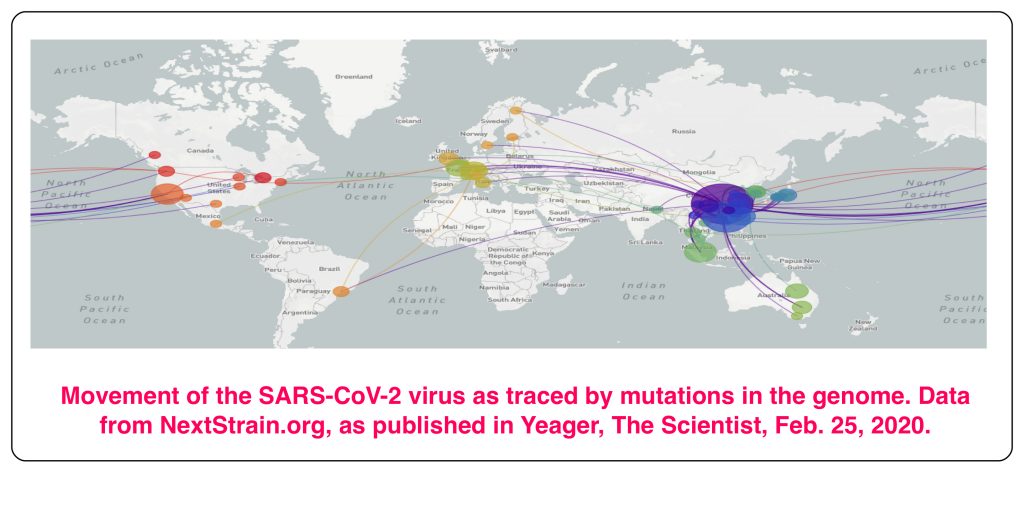 As of March 4, 2020 the novel coronavirus SARS-CoV-2, which causes COVID-19, has spread to more than 77 countries. More than 93,000 cases have been reported, and just under 3,200 deaths. It’s thought that the virus infected its first human victim in the city of Wuhan in China, in November, 2019. That case was apparently caused by transmission of SARS-CoV-2 from an animal. Since then, it has spread by human-to-human contact. The virus probably originated in bats, and then likely passed through another animal before it found its human host.… Read the rest “The Drift of Coronavirus” 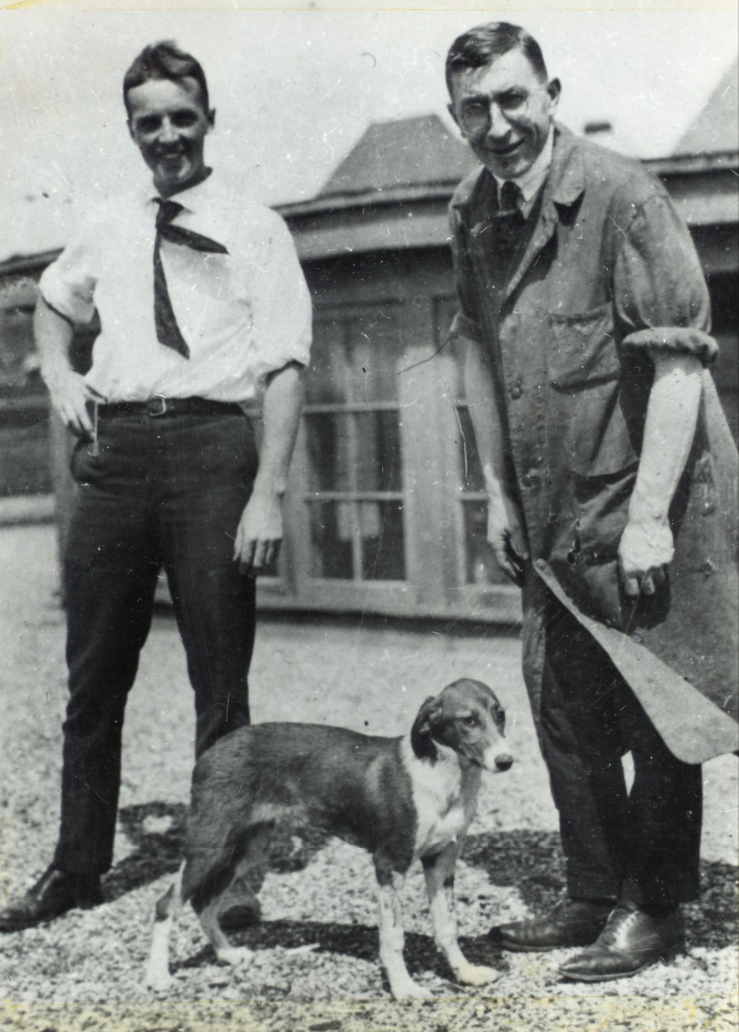 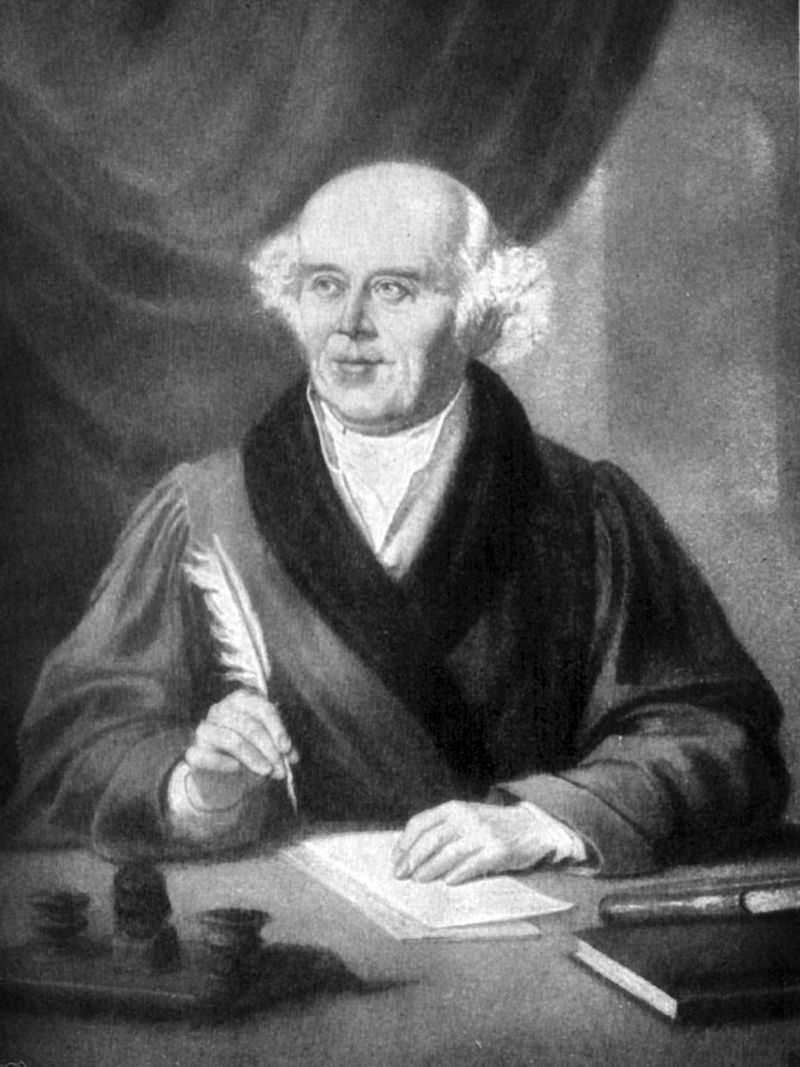 A paper published in the June 30, 1988 issue of the high-profile scientific journal Nature shocked the biomedical research world. Its anodyne title, “Human Basophil Degranulation Triggered by Very Dilute Antiserum Against IgE”, probably didn’t cause any non-scientists to choke on their breakfast cereal. But in the eyes of the mainstream scientific world, the article made a radical claim: Pure water, admittedly with a special history, could generate an immune reaction in a test tube.… Read the rest “The Fading Memory of Water”