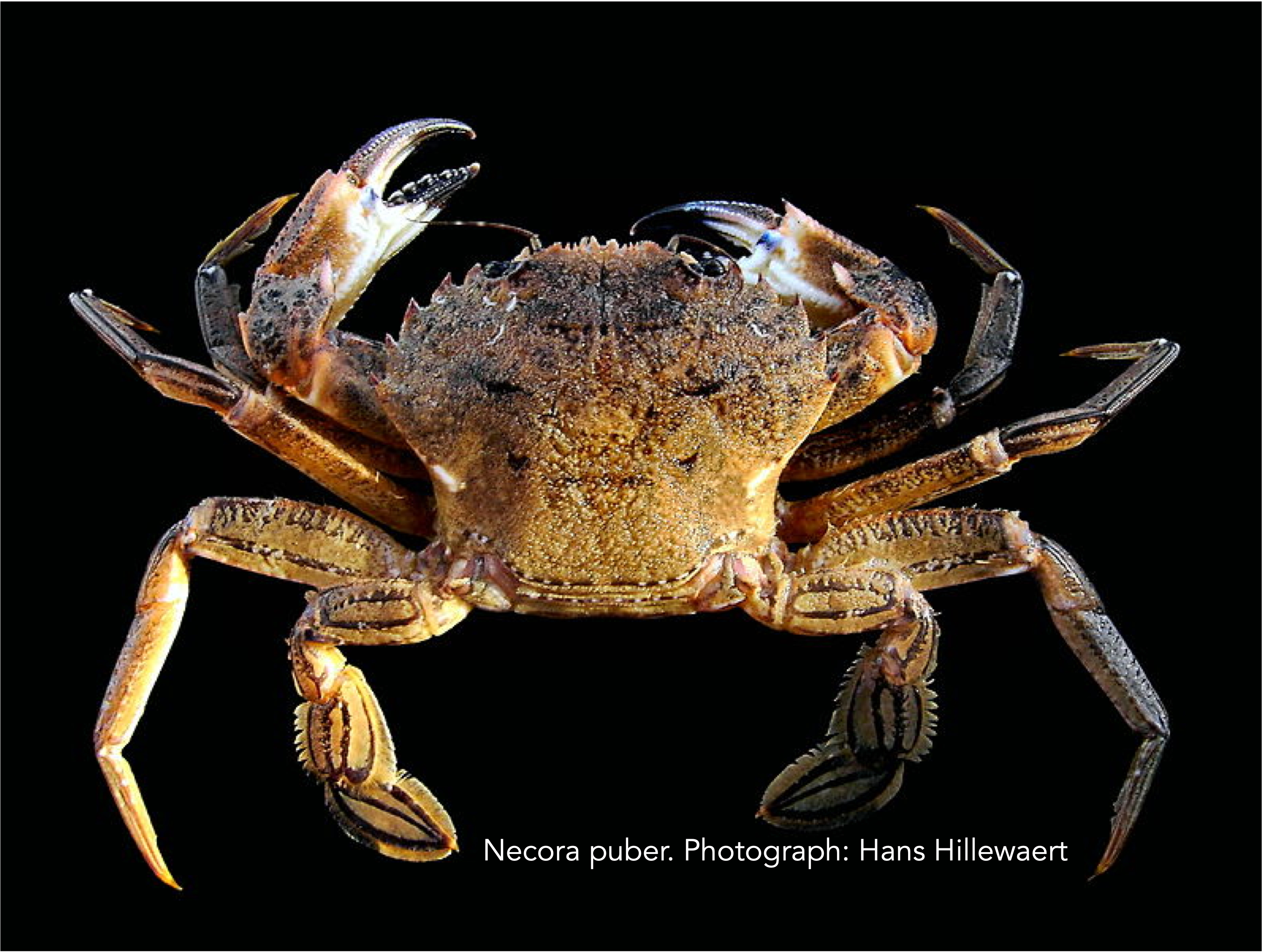 Sometimes I run into new information about a story I’ve previously posted that has changed my mind. This post is an example. I previously wrote about three cancer myths that I concluded were wrong, including that vitamin C is a potentially useful anti-cancer agent. I’ve now read some work that has changed my mind: I think that vitamin C may have anti-cancer activity, and certainly that it should be investigated further. So this post is a changed version of the earlier one, which appeared in June, 2019.… Read the rest “Three cancer myths revisited”