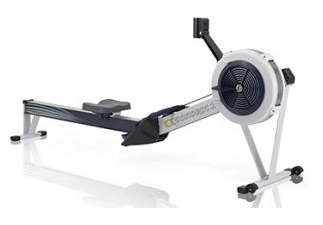 The material in this post has been upgraded and expanded in two posts, which describe human energy efficiency at rest and during vigorous exercise.

I first posted “The Inefficiency of Humans” in January 2017. It’s about the reasons that our energy metabolism provides only about 20-25% of the energy we consume as food for muscular work. I referred to this as our “inefficiency”, although it isn’t really that. The explanation and conclusions remain largely unchanged, but since then I’ve learned more about how energy metabolism is measured, so I’ve rewritten the post as this 2.0 version.… Read the rest “The Inefficiency of Humans”