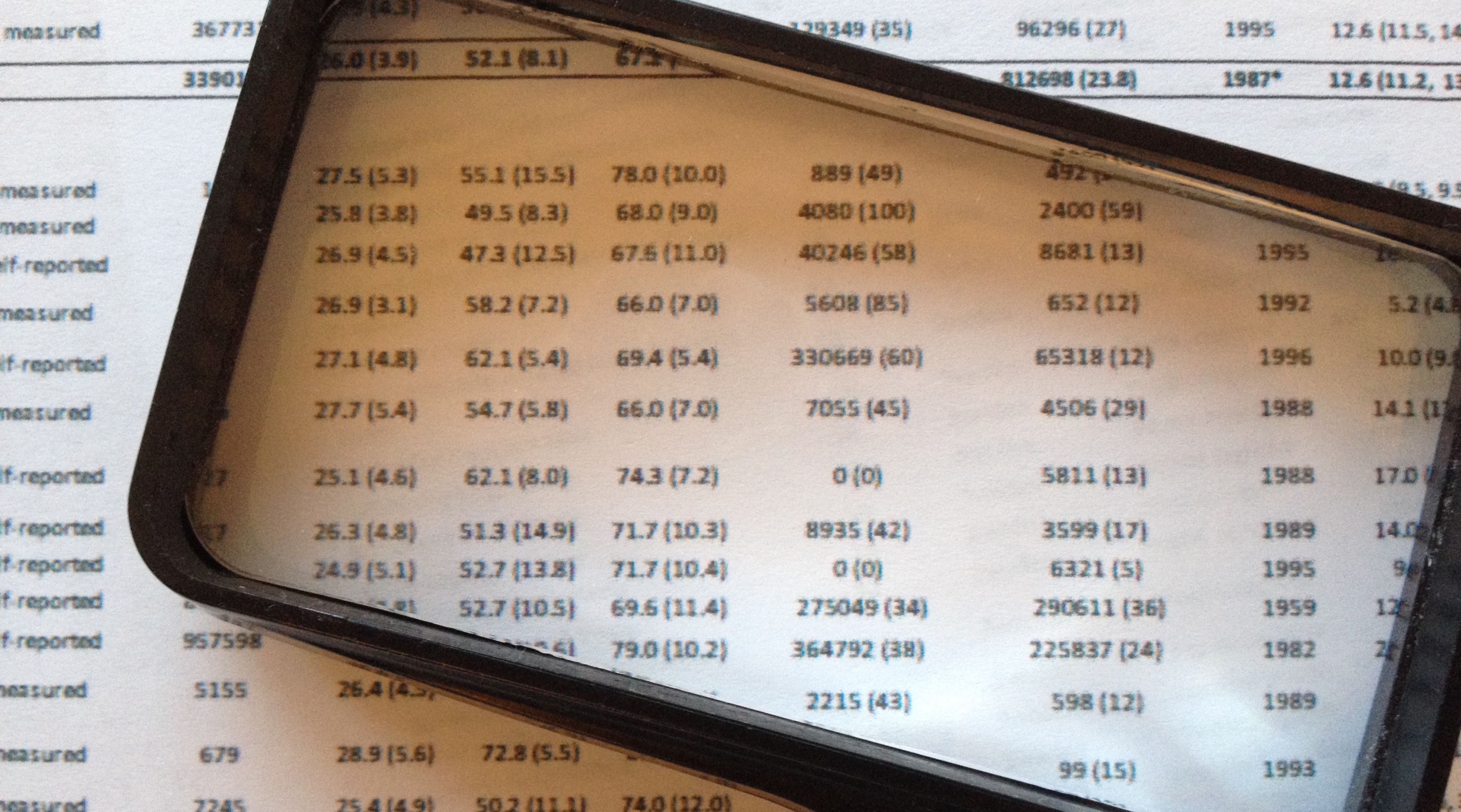 If, like most of us, you carry more weight than you wish you did, you may have wondered, from time to time, how much that extra poundage affects your health. This has been intensively studied over the past decades. Generally, studies compare health outcomes at different values of Body Mass Index (BMI), which is a useful way to describe body type. BMI is the ratio of weight to the square of height, in metric units. The higher your BMI, the heavier you are for your height. (It might be interesting to know your own BMI as you read this piece. You can easily determine it here. )

A measure of the risk someone has for a disease or condition is called the ‘Hazard Ratio’, abbreviated HR. People who smoke have a higher HR than the average person when it comes to lung cancer, for example. When body type is a factor for a particular condition, the analysis often compares HR at different BMI values , as in the figures below. Usually the lowest risk occurs at a ‘normal’ BMI, which is between 20 and 25 (kg/m2). The HR for this BMI range will often be set to 1.00 for ease of comparison. People with a BMI between 25 and 30 are classed as ‘Overweight’, and those with a BMI over 30 are graded into level 1, 2, or 3 obesity.

The most definitive measurement of health outcome is death. It’s referred to as a ‘hard endpoint’ by epidemiologists, for obvious reasons. While cancer is in one of several stages, heart disease comes in different forms and levels, and diabetes varies in severity, death just is. No ambiguity. Studies that compare the HR for death as a function of BMI have usually found that it goes up outside the normal BMI range of 20-25 (1,2), but a recent review of a very large dataset contradicted this, claiming that overweight and obesity grade 1 (BMI between 25 and 35) did not increase the HR when the outcome was death (3).

Having a BMI below 20 actually increases the HR for a number of health outcomes, including death. The reasons for this may include that people who are seriously ill often lose weight. The question of whether healthy people of low BMI are at increased risk hasn’t previously been clearly answered.

People have become bigger over the past 50 years. In 2010, women in the USA weighed as much, on average, as men did in 1960. The average American man today has a BMI of 29.0, while women clock in at 28.5, among the highest averages in the world. Other values are 27 for people in the United Kingdom and Canada (men and women essentially the same), and 24 for men and women in China.

A really big study on mortality and BMI

Recently, The Lancet published an article that is probably going to be the last study of its type to make a difference; a massive, international analysis of the Hazard Ratio for death as a function of BMI. The work was the subject of a commentary in the same issue, which provides a helpful summary of the results. I want to consider two of the seminal findings of this study, and explain why I think it’s the ultimate evaluation of its type, and why it should be taken more seriously than any previous work.

The Lancet study pooled data from 239 studies on four continents. It compared results from different parts of the world with each other, providing insights into the effects of differences in populations. Where previous studies often relied on ‘retrospective’ data, collected after the period of time affected, the Lancet data are ‘prospective’; data collected during the course of the study, which is less subject to recall error, or ‘bias’, as it’s called. A total of over 10 million people were included, with a median follow-up period of over 13 years.

Every effort was made to remove the effects of ‘confounding variables’, factors that might influence the outcome in ways that couldn’t be controlled for. Subjects who had ever smoked, or who died within 5 years of starting the study, or who had a pre-existing medical condition were removed from the analyses, reducing the subject pool to 3.9 million for the most general analyses. Although these factors (smoking, etc.) influence mortality, the focus was on the effect of BMI alone on mortality. The five year rule excluded anyone who may have been seriously ill at the start of the study, for whom a low BMI might have been the result, not the cause of the disease (what epidemiologists call ‘reverse causation’). Manipulations of the data showed that including those who smoked, or who had pre-existing conditions or died within 5 years of the start flattened the curves of HR vs BMI, presumably because BMI was less of a factor, overall, for their survival.

More than 60 authors participated in the study, roughly half of whom contributed to the writing of the paper. Only 5 were recipients of industrial grants; most of the funding came from national research agencies. This is as close to being completely divorced from conflict of interest as any such study is ever going to get. The questions addressed included differences between different parts of the world, which would reflect the effects of ethnic and racial background. Surprisingly, these were minimal between North America, Europe, Asia and Australia/New Zealand. The overall pattern for those 3.9 million people is summarised by this graph:

As noted in other studies, the HR curve for mortality is a ‘J’ shape, with risk rising both below and above the range BMI = 20-25. Above a BMI of 25, the study noted that there was a strong correlation with coronary heart disease, stroke, and respiratory disease mortality, and a moderately strong correlation with cancer mortality; these findings too were broadly similar in Europe, North America, and east Asia

These conclusions challenge findings in some less comprehensive studies (3) that suggest overweight and level 1 obesity (in other words, BMI between 25 and 35) doesn’t increase the hazard ratio; clearly, in the present, more comprehensive study, it does. The difference between men and women was observed in all regions, and has been noted before (2). In addition, at a given BMI value, men have greater insulin resistance, likelihood of fatty infiltration of the liver, and prevalence of Type 2 diabetes.

The hazard associated with increased weight prompts the question of whether weight loss is advantageous for general health. A study in 2013 found no association between weight loss for overweight and obese people and cardiovascular events (4). That’s a little discouraging. A more nuanced view is provided by another study, which showed that for obese individuals, weight loss decreases mortality; for normal-weight people, it increases it (5), as you might expect from the graph above. Clearly there are questions remaining to be answered in terms of moderating the effects of high BMI.

The advantage of ageing

Previous studies have found that for older people (>70), there appears to be little effect on mortality with increasing BMI (2). In the large Lancet study, this was seen very clearly; above age 70, BMI does not greatly influence the risk of dying: 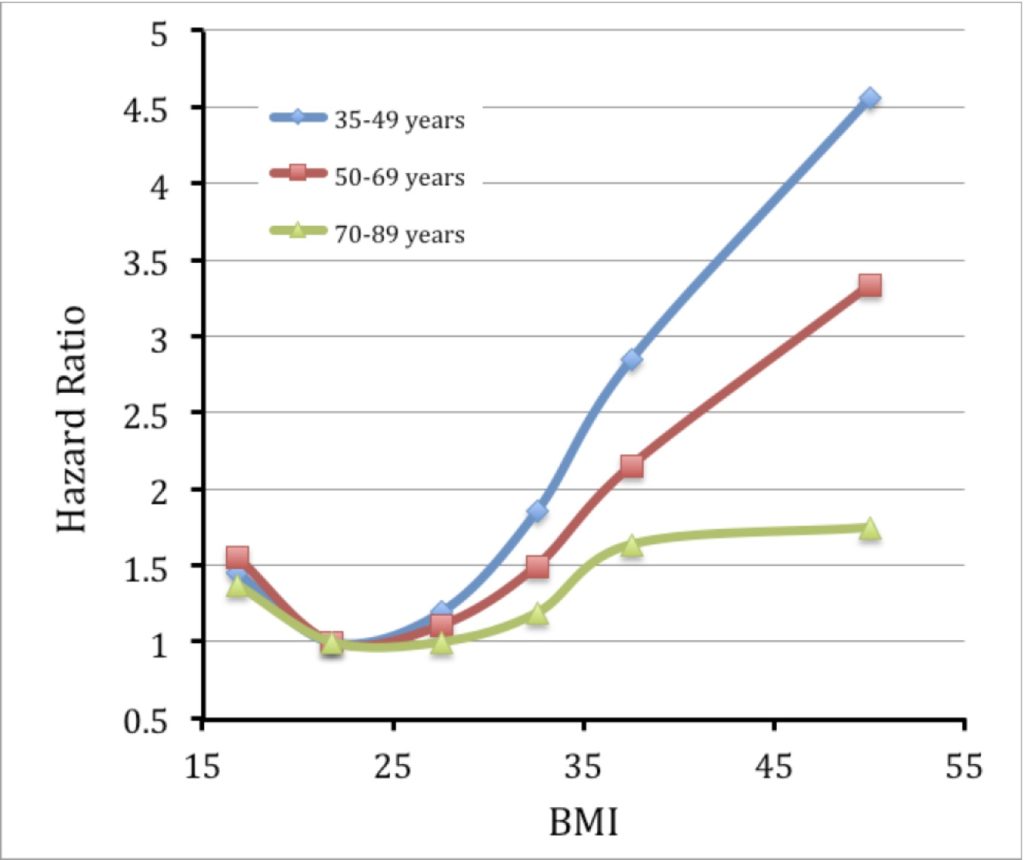 If you’re going to get fat, do it when you’re old. 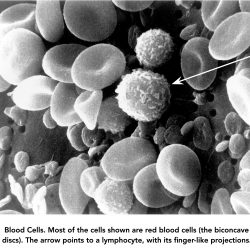 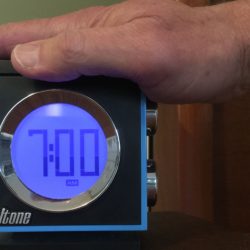 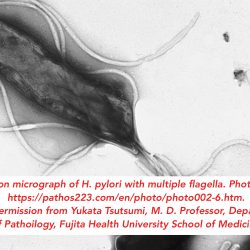