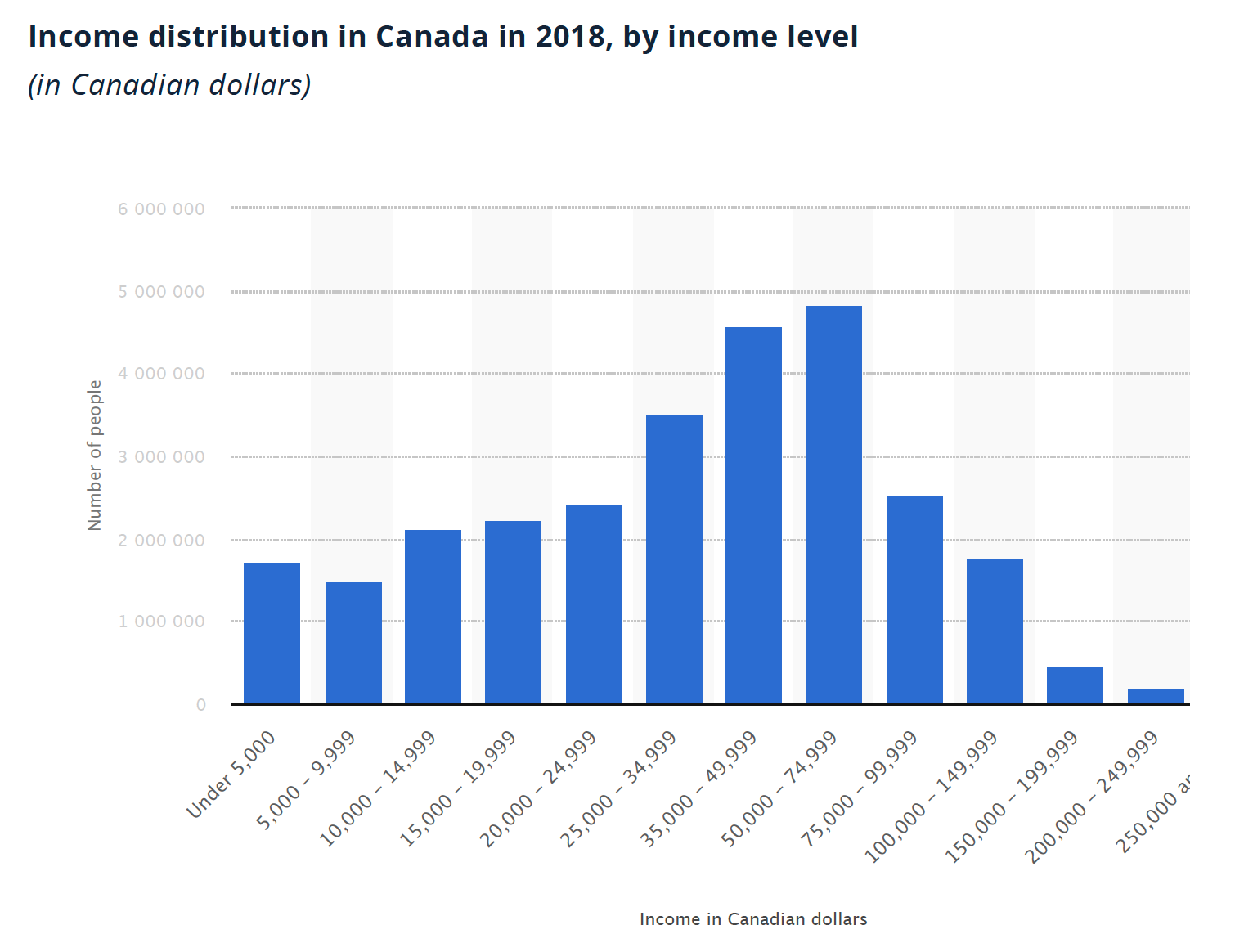 The obvious solution to poverty is to give money to poor people. That may sound facetious, but there is a growing and serious interest in programs that do essentially that: provide every person an income that can sustain them. Such programs have various configurations, and operate by various models. What they have in common is that money flows, usually from governments, that is, from taxpayers, to people living in poverty. There are potential problems with any such scheme, and benefits, which require examination.

Plans for income supplementation take various forms. One that was supported by the conservative University of Chicago economist Milton Friedman in 1962 proposed that every person in financial need receive an income supplement, which would replace all other forms of welfare. Such a program, Friedman envisaged, would not increase the cost of welfare overall because of the cancellation of current welfare programs, and also the cost of their administration.

More liberal-minded economists have proposed plans that provide a baseline income without affecting other welfare streams. Here, too, there is variation: some models propose handing everybody the same benefit without a means test, and using the tax system to claw back the benefit from wealthier individuals. Other programs would provide the benefit only to the poor. Many models of benefit distribution are piggy-backed on the income tax system, with the benefit to the poor constituting a negative income tax.

But whatever the actual model, guaranteed income proposals draw opposition for two main reasons: that they will de-incentivize people to work, and they cost too much. These concerns deserve analysis.

The opinions about guaranteed incomes, no matter how esteemed the economist having them, or how strongly liberal or conservative thinkers hold to their pro- or con stance, can be viewed through the lens of Kant’s aphorism: “Thoughts without contents are empty. . . “. Theory needs data. Fortunately, there is a growing body of ‘experimental economics’ that can inform our opinions and theories with data.

The results of such programs in North America have been summarized by the University of Pennsylvania economist Iona Marinescu, as described here. There have been programs to provide ‘universal basic income’ in six cities in the USA and in one province of Canada. The various programs guaranteed annual incomes ranging from $17,445 to $48,446 for a family of four, and ranged in length from 3 to 5 years. Other types of programs have included the Alaska Permanent Fund Dividend and a casino-based program supported by the Eastern Band of Cherokees. These results are described on the Marinescu web site link above; the Canadian example can be found here.

An important criticism of giving people money without strings attached, including the necessity of seeking work, is that people will then be inclined not to work. It seems logical. But analyses of the results of programs, including the ones described under “Experimental Economics”, show that there is little or no effect on workforce participation by people who receive a guaranteed income. To quote Marinescu, “The effect on employment . . . was generally not statistically significant, except for the largest experiment site (Seattle and Denver), which saw a 4-percentage point decline in the employment rate. On average, the reduction in hours worked for all experiments was between two weeks (for husbands) and four weeks (for youth). . .” The Alaska and casino projects had no effect.

Cost, of course, is a major consideration. In the model proposed by Milton Friedman there was no net cost because other forms of welfare were cancelled. But most models currently discussed don’t include that feature, and would therefore have an associated cost.

The cost of providing all Canadians a guaranteed annual income amounting to $17,000 per individual and $24,000 per couple was recently estimated by a Parliamentary Budget Committee. The payout was reduced by 50% of money earned over those levels, to avoid the ‘welfare trap’ resulting if every dollar is taxed back until the benefit is covered. Potential offsets because of current welfare programs were not considered in the gross cost, which was estimated to be about 86 billion dollars, or just over 4% of GDP. Another view of the same basic program came up with a lower estimated cost. A recent report for the province of British Columbia concluded that a guaranteed income was not as good a solution to poverty as expanding current welfare programs, but this report was met with a wide array of criticism .

A Canadian program for income supplementation called ‘Mincome’ took into account existing welfare benefits in considering a family’s support relative to the federal government’s ‘low-income cutoff’. In that program, the primary earners (usually the male of a couple) reduced their employment time only a small amount; secondary earners, often mothers, tended to take more time off to devote to the household, often to the care of very young children. ‘Tertiary earners’, particularly adolescent males, showed the greatest relative decrease in employment primarily because they entered the workforce later. Some probably stayed in school longer, as Grade 12 enrollment, relative to the previous year’s Grade 11 enrollment, went up 20% when compared to results in other jurisdictions (which stayed constant). That number went down again after the program ended.

The community receiving the Mincome benefit underwent a decrease in hospitalizations, relative to control communities, during the time of the payments. This pattern applied to hospitalizations due to both mental health issues, and physical ailments.

In the survey reported by Marinescu, in cases where the necessary data were collected, school attendance, grades, and test scores for the beneficiary groups were higher than for control groups. In two rural states where nutritional outcomes were measured, there was an increase in quality. In another case, fertility (number of children born) decreased, and birth weights increased in the affected low-income group. (Initial reports of increased divorce rates have been disputed, and need further study, in the opinions of analysts.)

One benefit of an income support program is its relative simplicity, as compared to increasing the patchwork of existing social welfare programs, with their needs-dependence and time and effort by both administrators and beneficiaries. A frequent comment by analysts is the removal of the stigma of poverty from people’s lives.

What is to be done?

There are still insufficient data to know exactly what the outcome would be, if a guaranteed income program were applied in a large community over a long time. Some of the results might be different from what has been seen so far; for example, if the program doesn’t end in a few years, more participants might leave the workforce. Or, if the effects on high school enrollment were sustained, the overall economic strength of a community might improve. Because of the characteristics and needs of the recipients, they would undoubtedly spend most of the money they receive on goods and services, not the stock market; this would stimulate local economies. The divergence of a few percent of the GDP to a guaranteed income program from capital-dependent wealth generation could have positive effects on wealth distribution and the economy.

If a large-scale program of income support is instituted, what should be the level of support, the nature of the program, and  the integration with existing levels of income? Although conservative supporters might favour decreasing existing welfare programs to help pay for the income support, it isn’t clear what, if any, such steps should be taken to optimize the outcome.